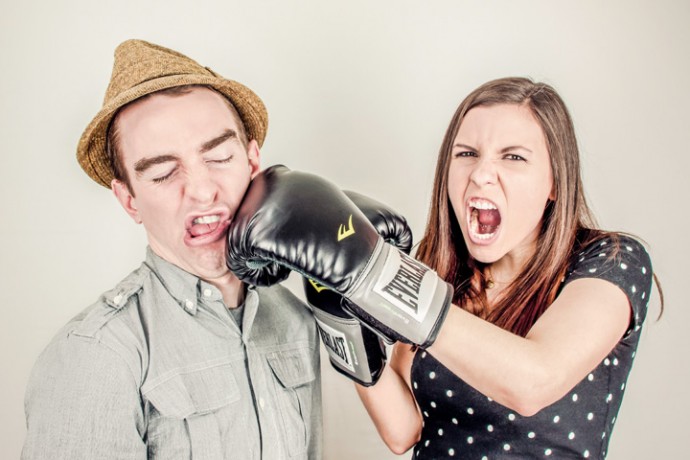 The ability for web agencies & web designers to collaborate and work together on joint ventures is becoming common practise. However, some traditional agencies have yet to grasp this concept.

Long gone are the days where agencies would huddle behind closed doors and viciously compete with one another. In an era where open-source technology and transparency is the norm, it’s the newer and younger web agencies which are leading the way.

Since forming at the beginning of 2014 we’ve already partnered with a number of different creative, marketing and PR agencies, mostly on transparent joint ventures, which have enabled us to pool our resources together for the benefit of a client.

Our most recent collaboration was with Nottingham based film and creative studio, WellPlastic. They initially contacted and asked us to join them in building a new responsive website and ecommerce store for the Nottingham based post-punk/hip hop duo Sleaford Mods. The project span a timeframe of around one month and within that time both agencies developed a strong working relationship. The success of the project was thanks to the independant skillsets and complementary nature of each agency.

Collaboration between all types of agencies has many advantages. The integration of different skillsets enhances the knowledge base of both parties. It also provides a new springboard to bounce ideas off and to get feedback from other people in similar industries.

At the end of the day it’s all about trust and building long lasting relationships for the benefit of the client. In a world where technology and services are evolving at such a fast rate, consolidating skillsets and collaborating between agencies is a must.

"It is the long history of humankind (and animal kind, too) those who learned to collaborate and improvise most effectively have prevailed." - Charles Darwin